Blend the arrangement of hold’em and the explosiveness of Omaha for a sweet, stimulating online poker game of Pineapple. Although it might have similarities with the regular hold’em game, this flop game comes with extra action, bigger pots and exciting suck outs.

UK poker sites introduced pineapple poker into the European Poker Tour only to remove it again. Its never been played in the famous World Series of Poker (WSOP) and one can only play it online for play money.

Pineapple poker takes place around the usual poker table, with the standard deck of fifty-two cards. The winner is the poker player who creates the best five card poker hand from either one or both of the hole cards and three or four of the community cards.

The gameplay of Pineapple complies with the Texas Hold’em rules but is moderately different. Pre-flop, all players get three cards instead of two.

The turn, flop and river betting rounds then continue in a similar way to Texas hold’em. 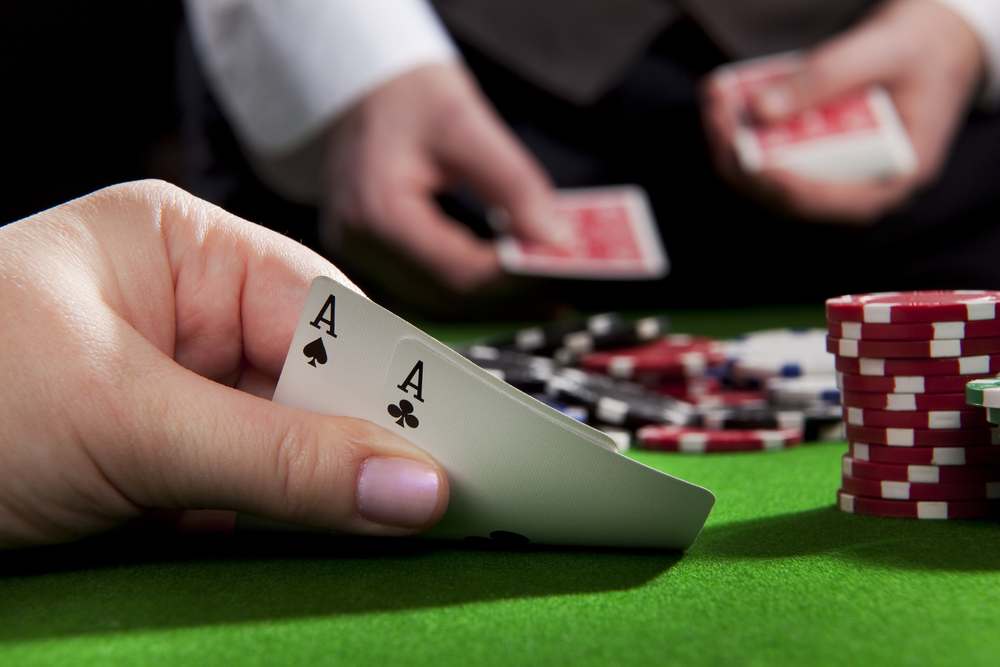 Crazy Poker is many a time but not always played hi-lo split, so that the best high hand and the best 8 or better low hand are each granted half the pot.

This variant of Pineapple poker lives up to its name because you don’t have to throw a card away until there is no more action. Only after the river is dealt and the last betting round is completed do you have to get rid of one card.

You can even decide to show the other two and put that one down.

Texas Hold’em and Pineapple may be poker-cousins, but they are not entirely the same.

If you have three cards of the same suit, there are fewer chances of you hitting a flush on the board, since there is one card missing.

If you are “rolled-up” with a three of a kind in Stud poker, it means you have to discard one of your cards, so there is just one card of the same value in the deck, making it almost impossible to hit a set.

If you hit a top pair in the flop, your hand is considerably weaker than it would be, in a game of Hold’em.

If there is a possibility of flush with three suited cards on the board, it is more likely that someone else has it.

How to play Pineapple Poker

It is best to look for high pairs and connected cards, in a game of Pineapple; a pair of aces with a suited third card is a dominant combination.

Did you know that an Ao-As-Ts and an Ao-As-5s are more powerful than Ao-As-Ks? The main reason for this is; aces usually get cracked by a straight, which has to have a five or a ten.

A valuable starting hand includes a big pair and suited draw. Hole card combinations like Jd-Jh-Kh, Ah-Ad-Qd and Tc-Th-Jc give players flush and straight chances to go along with the pair.

Blend your Pineapple strategy with Omaha reasoning and look for hands that are connected either by suit or value.

While high pairs are a superior starting hand, lower pairs are problematic to play as you can mostly only win after hitting a set.

Avoid playing too many hands in attempts to hit something on the flop. This is a wrong move, especially in Crazy Pineapple, where every player had three cards connecting with the flop.

For more fun in the online poker room and an immediate cure for the hold’em desperations, try out Pineapple Poker!

Posted by: wp_admin | on May 24, 2017
Posted in Poker | Comments Off on Texas Holdem’s crazy poker cousin – Pineapple

Why outs and pot odds should guide your every poker decision. »