When Life Gives You Lemons, Squeeze Them – Poker Squeeze Play 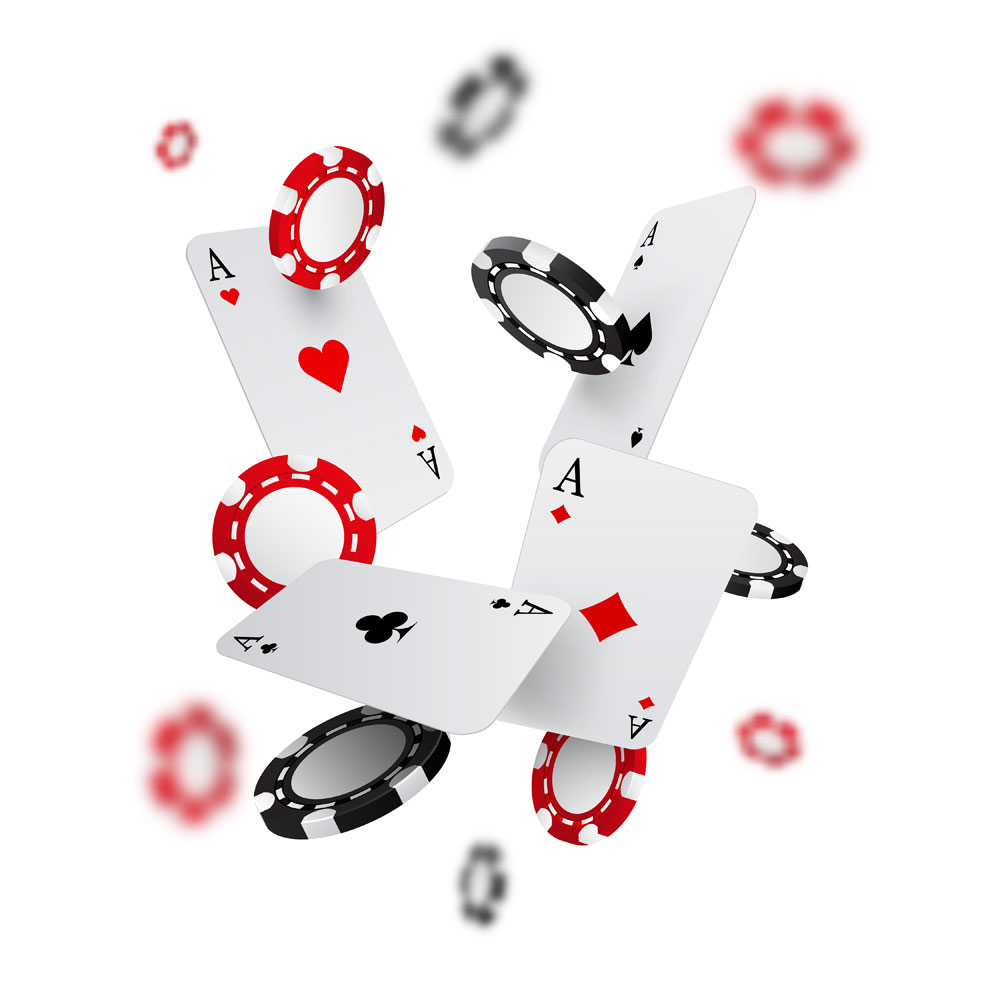 Any successful poker player has to be armed with the right strategies before starting a game, and the options are many. Your choice of poker moves is the difference between small wins and substantial ones. Not every poker move, however, will suit all plays, and that is one aspect that a beginner must remember.

The poker squeeze play is one of the moves that you can add to your playing arsenal to increase your chances of getting away with a large pot at the table. A novice player can learn how the move works, how to include it in an online poker strategy and use it to win.

What is the Squeeze Play?

Poker squeeze is a bluff that is carried out pre-flop. What happens is that a loose player raises too early and the next one calls the raise before you, leaving you to make a higher raise and snatch the whole pot. The basic concept of this poker move is that you are capitalising on the poor judgment of your opponents. The first player thought he/she could call a bluff and get away with it, but now he/she has a weak hand, meaning calling is not an option. As for the second player, he/she also had a weak hand and called the first raiser. An example; player A raises £10, Player B calls the raise, Player C raises £40, Player A and B fold and Player C wins. The cards that Player C is holding are irrelevant at this point.

The secret to making the squeeze an effective online poker strategy is knowing how to read the situation. A poorly placed squeeze can end up costing you a lot of money whether you are playing in a tournament or not. Firstly, you must know how to spot aggressive players. Player A, in this instance, is making loose open raises to make up for the fact that he/she doesn’t have a strong hand. The player is opening the table up for a raise pre-flop. Player B may have a playable hand, but it not good enough for a three-bet, so a call is the best move. You should be cautious about observing the players before you so that you can estimate the kinds of hands they have for the poker squeeze to work.

Another element you need for this online poker strategy is to raise big. It is called the ‘Squeeze’, meaning you want to squeeze your opponents into folding. Your raise has to be large enough such that other players will have no option but to fold their mediocre hands. Try to make a bet five times the initial one. A bluff only works if the other people at the table believe it. The size of your bet is particularly critical when making an out-of-position play.

Your strategy from the start of the game is a big determinant to how your opponents will respond. A person with tight plays throughout the game will have a better chance of convincing the others to fold light. Be careful about the poker moves you make the minute you join the table to establish credibility. Your players have to buy the idea that you have a big hand, which will not happen if you have been making small plays all along.

Of course, you have to consider the number of players behind you when making the poker squeeze play. It would be a waste to make such a play only to be outsmarted by someone with a better hand. Ideally, a squeeze is effective when you have fewer people playing after you. In instances where you have other players to worry about, make sure that your hand has potential when making the squeeze just in case someone else with a premium hand calls it. Alternatively, you can wait to execute the poker squeeze at a later position.

The squeeze is one of the most popular poker moves in all-in tournaments. This strategy is effective in tournaments because you don’t have to worry about the post-flop play. The options during a tournament are to get called or not, which gives you the perfect opportunity to make the squeeze. You have to apply the same online poker strategy here as well – identify a loose raiser. Additionally, consider the size of your stack when making a squeeze in a tournament. Be confident that your chips are enough to force a fold. The blinds you have will also determine if a poker squeeze is effective; the blinds have to make sense.

A poker squeeze play is one of the poker moves that can make your games worth it, so know when to use it.

Posted by: wp_admin | on May 6, 2018
Posted in Poker | Comments Off on When Life Gives You Lemons, Squeeze Them – Poker Squeeze Play

« The Online Poker Giants are also Vying for Power in the UK Casino Market
The art of getting ahead in Heads Up Poker – Strategy, tips and tricks »